Based on time-tested algorithms

Players actually perform as they did that MLB season

When Baseball Classics® was in the design stage back in 1985, there were 3 board game must-haves.

This was a tall order. Of the hundreds of baseball board games ever created, none featured all 3 must-haves. We understand MLB fans expectations and needs. Fans want true realism, the opportunity to play their favorite MLB teams, and to enjoy games that are super simple and quick.

In 1985, Dean Patino, the Founder of Baseball Classics went to work in his Southern California apartment. He created a game centered around these non-negotiable principles which the baseball board game market didn’t offer. A task tall like the towering Reggie Jackson’s 1971 All-Star Game light tower roof-shot at Tiger Stadium.

When we say “pinpoint statistical accuracy”, we mean it!

No other sports fans love player and teams stats more than Major League Baseball fans. It was imperative to ‘hit it out of the park’ when designing a baseball board game where MLB players perform as they did that actual season.

We just don’t say it, we prove it.  Baseball Classics is the only baseball board game to accurately project the 2019 and 2018 World Series winners to the very number of games won and within a mere 3 total runs scored between both series!  Neither Strat-O-Matic or APBA have done that or any others.  See how we did it for the 2019 World Series and 2018 World Series.

To do that, we began by selecting all the statistical categories needed for hitters and pitchers to mirror MLB players. We analyzed batting, pitching, bunting, stealing, base running, and — last but not least — fielding.

All these important statistical areas were taken into consideration during the game’s design. Our custom algorithms generate all our Baseball Classics player ratings. Each player result is based on hundreds of time-tested, mathematical equations to ensure incredibly high accuracy that compared to their actual season performance. 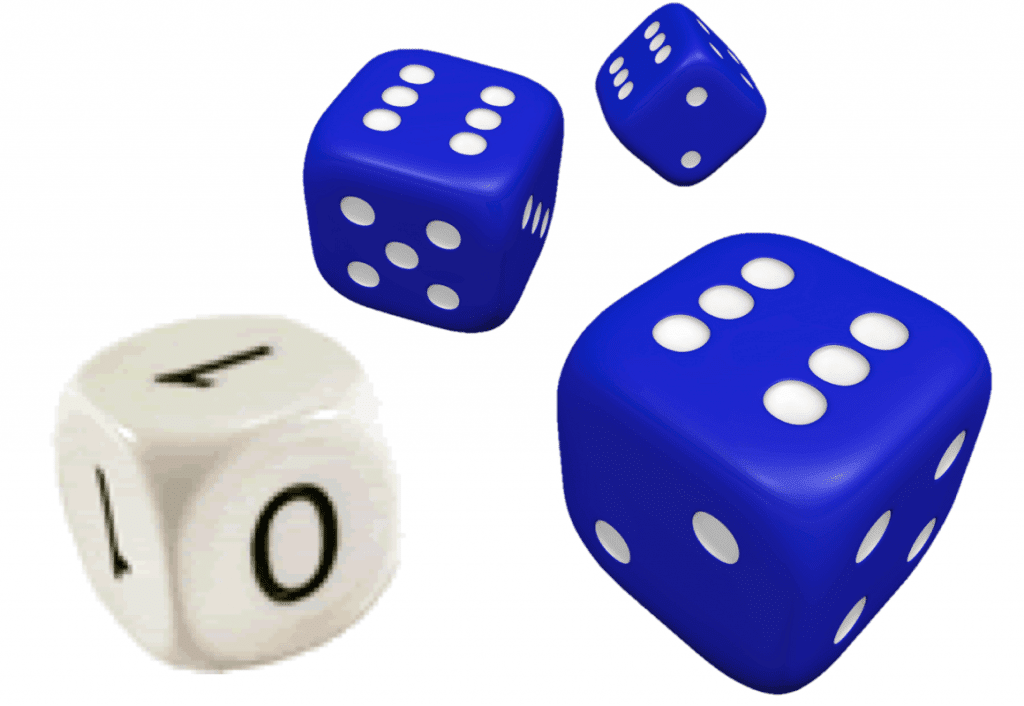 For example, let’s say a player hit 1 Home Run in 432 plate appearances. That’s .00231481%. Yikes! It’s minuscule, but players can achieve this with a dice roll of 3 or 18. Baseball Classics accurately delivers player performance within less than 1% of a player’s actual outcome!

To illustrate how we go about this, let’s use the Anthony Rizzo Baseball Classics Standard Edition Player Card from the 2016 Chicago Cubs (a historic MLB season!). A lot is going on here. Our design goal was to translate hundreds of algorithms into a beautiful, colorful layout that’s easy to understand in a simple glance. We wanted to instantly convey whether an MLB player performance that season was good, bad, or ugly using our “traffic-highlighting” color-coded ratings.

Rizzo had an outstanding season in 2016. It’s colorfully revealed in both his Batter stats and his Result column. You’ll notice under the Result column, dice rolls of 5 and 6 are “Home Run”.

Our algorithms automatically generated this and all other results. It’s the only way we could deliver every single MLB team and season from 1901 to present. That’s over 60,000 players! We’ve put them all in our Baseball Classics Cloud for MLB fans to print and play at any time.

If all 657 dice rolls were against Anthony Rizzo’s card, a Home Run roll of 5 or 6 would occur about 48 times. Here’s the math:

Baseball Classics uses a 50/50 batter-pitcher system. Half of the dice rolls would be based on Rizzo’s card and the other half against the NL pitcher cards. This system lowers the number of home runs Rizzo would typically hit. Here’s how.

Let’s assume this 50/50 system puts exactly half of the dice rolls against Anthony Rizzo’s Baseball Classics card. That reduces the 48 home runs in half; he would hit about 24 from his player card alone. Thus he would need to hit about 8 home runs off of the 2016 NL pitcher cards he faced that year to reach 32 home runs in a full season replay.

Based on our algorithms, Baseball Classics NL 2016 pitcher cards shows Home Run occurs from a dice roll of 5 (probability of 6 out of 216 times). Using the same math formula:

Assuming half of 657 plate appearances are rolled against their cards, we divide that number by two and the result is roughly 9.

Therefore, Anthony Rizzo would likely hit 33 (24 + 9) Home Runs in a replay of his 2016 MLB Season performance when playing Baseball Classics, very close to his actual 32.

The Result possibilities shown on each and every Baseball Classics player cards are based on our time-tested Baseball Classics baseball game algorithms. Now you know why our game is statistically accurate and how MLB players will achieve outcomes based on their actual performance that season when you play!

Premium Edition: THE BEST statistical accuracy by any baseball board game ever!

Now that we’ve demonstrated why Baseball Classics delivers pinpoint statistical accuracy with our Standard Edition player cards, it’s time to let you know why our Premium Edition brings by far the most precise outcomes ever in any baseball board game!

With the addition (pun intended) of Real-Time Pitching, Baseball Classics had to engineer our gaming engineering to factor an incredibly high probability.  Why?  Simply because the number of pitches a pitcher may throw during a season.  What if a pitcher throws well over 3400 pitches in a season, yet hits only 1 batter?  That’s 1 divided by 3400 which equals 0.00029 (that’s two ten-thousandth, nine hundred-thousandth).

With our latest next generation gaming engine development, Baseball Classics can factor all the way to the probability of one millionth in the Premium Edition!  It’s rarely used, but when necessary all it takes is an extra 3-5 seconds of time to reach that with our dice.  No add-on cards or charts to look up!

We’ve incorporated new algorithms to factor up to that high of a statistical probability for Real-Time Pitching and player result outcomes such as Singles, Double Plays, etc.

No other baseball board game comes close to matching the precision of Baseball Classics statistical accuracy probability for outcomes throughout!  Strat-O-Matic, APBA, and all the others are no match.  We back up our statistical accuracy by demonstrating how our player ratings work and amazingly accurate World Series simulation projections.